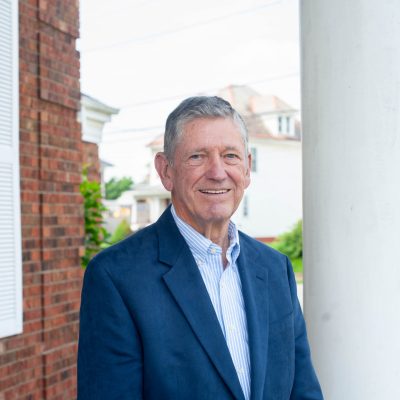 Emeritus Board Member, Board of Directors

Jim Crews was on the Foundations Board from 1995-2010, because of his vast knowledge and deep community interests, he has been an invaluable Ex-Officio Member. Jim graduated from Texas A&M with a Bachelor in Science (majors in Geology and Petroleum Engineering) and did post graduate work at the University of Tulsa. Jim served in the US Air Force from 1958 until 1962 with service in Germany and France and married Ute Neumann in Trier, Germany in 1961. Together they have two sons and four grand children. Jim retired from Pennzoil in 1995 where he held the position of Eastern Division Exploration and Production Vice President. After retiring, Jim continued to be active in the community. He worked with Habitat for Humanity of Wood County for 10 years, helped remodel the Smoot Theatre and helped build the Opportunity House for the Salvation Army. He is a past Chairperson for the PACF Board and an active member of the Foundations Finance/Investments and Personnel Committees. In his free time, Jim enjoys hiking, fishing and gardening.

Favorite thing about the PACF: "The PACF demonstrates a real concern and interest in the needs of the community it serves. With its competent, caring and capable staff and ow administrative costs, beating most mutual funds and other investment organizations, the PACF provides an exceptional return for its donors."

Back to all staff