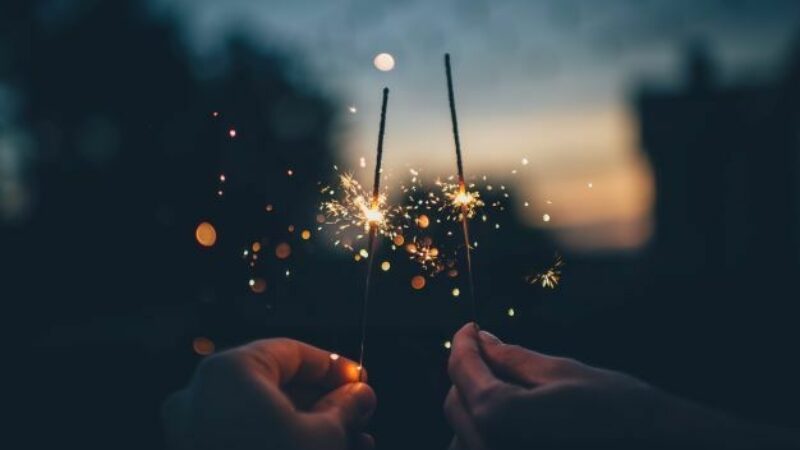 A component of this legislation, known as “SECURE 2.0,” includes many provisions that make it easier for people to build retirement savings, ranging from required enrollment in employer-sponsored 401(k) plans to larger “catch up” contributions to enable workers nearing retirement to add more to their retirement accounts each year.

Three of the new law’s provisions are particularly interesting to people who give to charities, especially related to a planning tool called the Qualified Charitable Distribution (QCD). Many charitable individuals who are 70½ or older have already been taking advantage of the QCD. This technique allows a taxpayer to make an annual transfer of up to $100,000 from an IRA to a qualifying public charity such as an unrestricted Fund, Field of Interest Fund, or Scholarship Fund at the PACF. The taxpayer does not need to pay income tax on the distribution and, for taxpayers who must take RMDs from their retirement plans, the QCD counts toward that year’s RMD.

The team at the community foundation would be happy to talk with you about how the new laws can enhance your charitable giving plans. Reach out anytime!