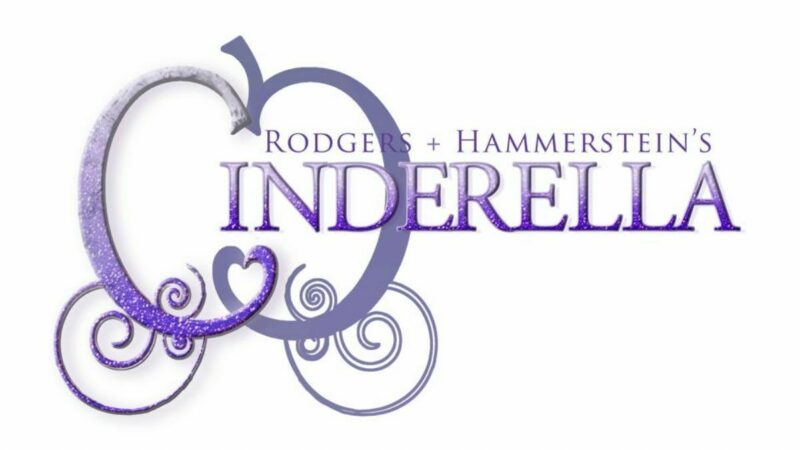 The Actors Guild of Parkersburg recently offered a sensory friendly performance of Rogers & Hammerstein's Cinderella. A $900 grant from the Walter E. and Marie Ausenheimer Memorial Fund of the PACF helped cover the royalty costs for this performance as well as the funding to purchase sound reducing headsets, fidgets, puzzles, and games for sensory sensitive individuals.

The theater was kept moderately lit during the performance. Also offered was a "safe" room where the action on stage was broadcast via closed circuit for anyone who became uncomfortable in the larger setting. Parents and guardians expressed appreciation for the sensitivity of the cast and the forethought in planning the safe room, as well as the opportunity to see the show without the stress of large crowds, loud noises and lack of personal space.

Andrew Parsons with the Actors Guild commented, "The crowd was small, but was really receptive and excited to be there for the first showing of its kind for our area."