What’s off the table, what’s still in play, and what your charitable clients need to know now about tax reform 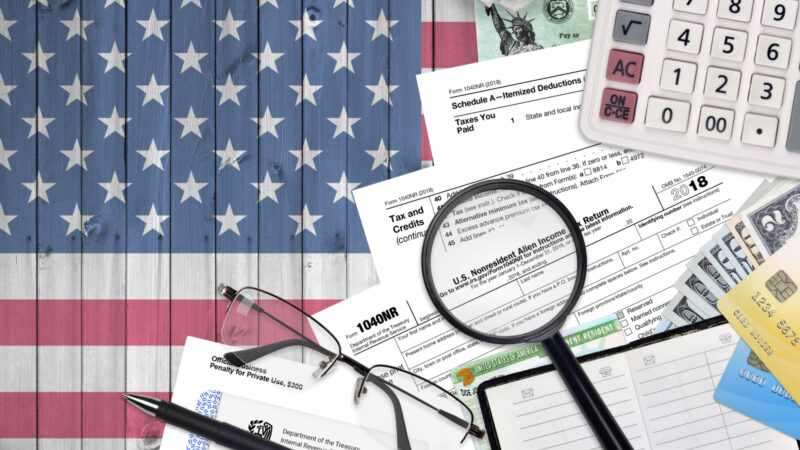 Late last month, the White House released a proposed $1.75 trillion revenue package, putting to rest (at least for now) some of the uncertainty as to how sweeping tax reform could upend wealth planning strategies via changes to top marginal rates, a restructuring of the capital gains tax, and lower estate and gift tax exclusions, all of which have been heavily discussed and debated over the last several weeks. For now, those particular big changes appear to have been dropped.

Attorneys, accountants, and financial advisors who represent high-net worth clients are, however, keenly aware of how the just-proposed legislation still could pack a punch: